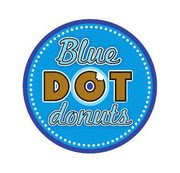 Ohhh, I will have to try it. Had not heard of this.